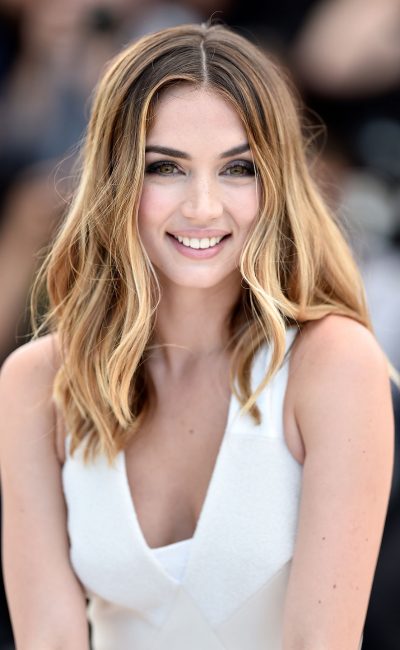 Ana de Armas was born in Cuba on April 30, 1988. At the age of 14, she began her studies at the National Theatre School of Havana, where she graduated after 4 years. At the age of 16, she made her first film, Virgin Rose (2006), directed by Manuel Gutiérrez Aragón. A few titles came after until she moved to Spain, where she continued her film career, and started on TV. In 2014 she moved to Los Angeles. She has two films coming out this summer (2016), War Dogs, directed by Todd Philips, along Miles Teller and Jonah Hill. And Hands of Stone, directed by Jonathan Jakubowicz, along Robert De Niro, Edgar Ramirez, Usher… She is filming Blade Runner 2, directed by Denis Villeneuve, opposite Ryan Gosling and Harrison Ford. 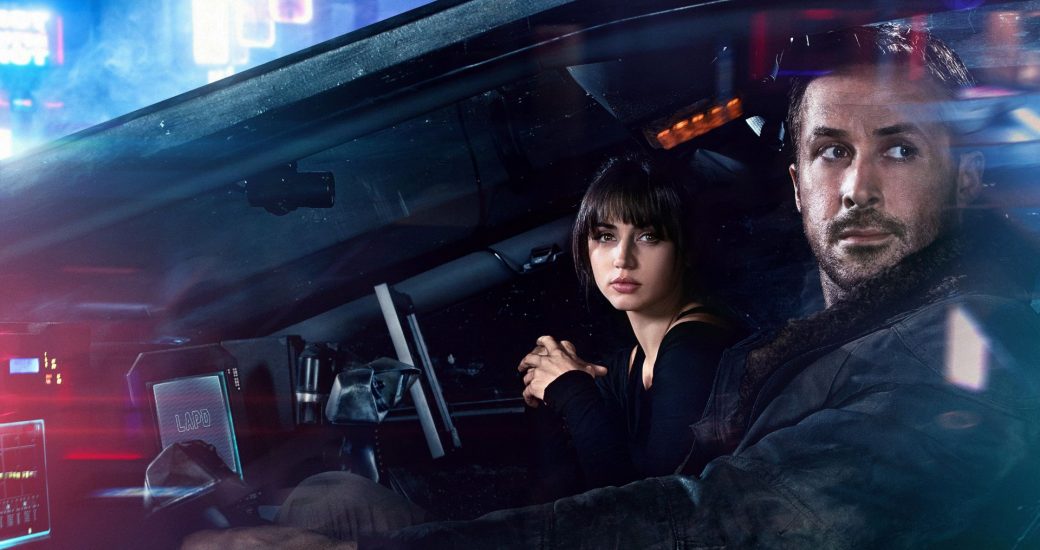