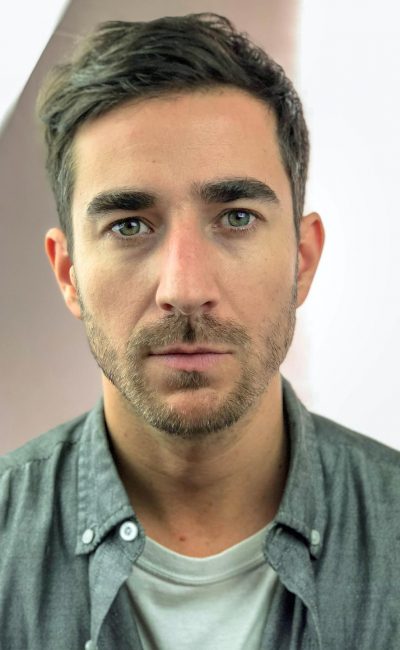 Cristobal Tapia Montt was born July 2nd 1981 in Santiago, Chile. His family moved to the United States barely a month after he was born. He spent most of his childhood between Greenwich CT and Tampa FL and moved back to Chile in 1989. Fluent in English and Spanish he started acting on Television at age 12. Known for his acting, illustrations and music, Cristobal has a unique approach on his characters and has demonstrated a solid performance on every project he has been a part of. After having a solid career in Chile, being cast in over nine TV shows for major Networks and several Films, he has recently settled in Los Angeles California in March of 2015. Cristobal has already landed three major roles. His first breakthrough performance in English as the brooding stranger “Martin” in Eli Roth’s “The Stranger” opened his international career giving him amazing feedback on his work from prestigious media outlets all over the world. His work as Josh Harris in Ryan Gregory Phillip’s “Shortwave” has given him vast exposure and a nomination for best supporting actor at Filmquest. His Guest Star role as Carlos Pereira for TNT’s high end drama “Good Behavior” starring Michele Dockery and Juan Diego Botto has lead him into the world of television in the US with a important projection as a diverse actor. His most recent work will be seen in the Netflix Original “Madre” as it premieres internationally in October 2016. 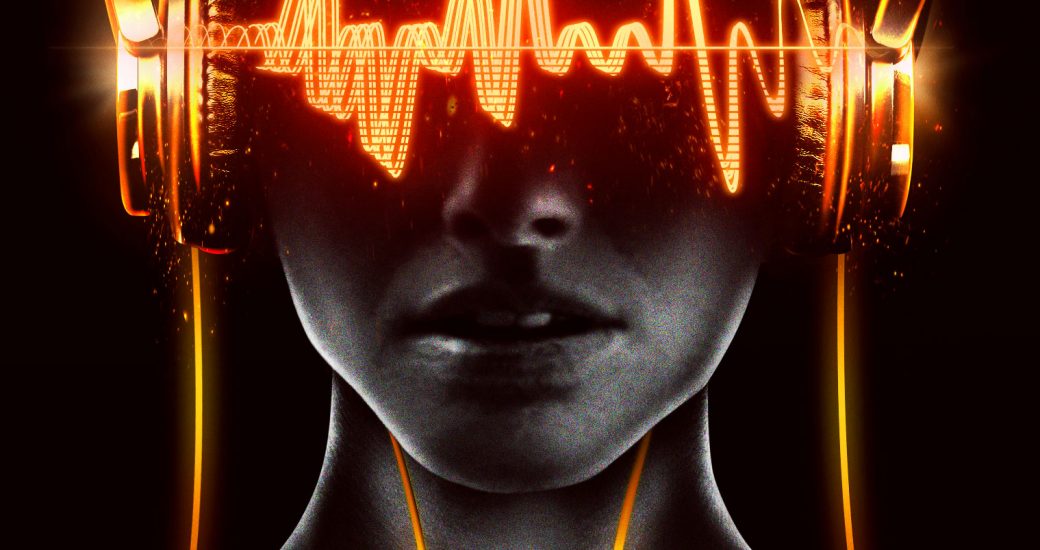