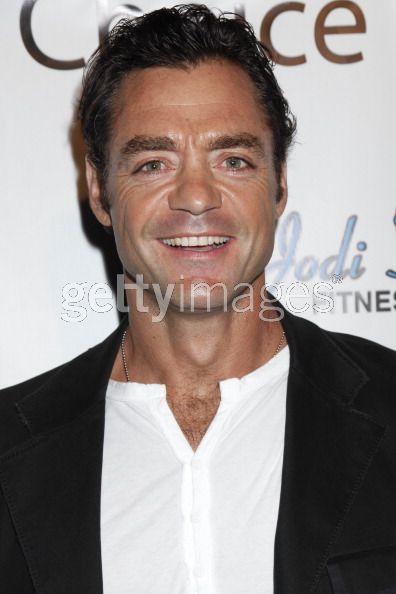 David Lee is a household name in South Africa where he worked predominantly in theatre and television. His outstanding performances on stage garnered him multiple nominations all around Southern Africa. In 1995, David completed a post graduate drama course at Drama Studio London, where he was nominated as Actor of the Year for his powerful and moving performance of “Othello”. His first film, “Paljas”, was an official selection for the Academy Awards in 1998. His last film before departing for the United States, “Final Solution”, produced by Messenger Films (USA), was an official selection at 11 film festivals and has earned 6 awards, including the I.C.V.M Award for best film. 2017 saw David join the Marvel family with his contribution of the villainous character, “Limbani”, in Marvels latest super hero installation, the 2018 record setting “Black Panther”, working alongside Michael B. Jordan(Eric Killmonger) and Andy Serkis(Ulysses Klaue). Prior to that, David returned from a long stay in New Orleans, where he reunited with Warner Brothers and director/writer/producer, Dean Devlin (“Independence Day”, “Godzilla”, “Leverage”) working alongside Gerard Butler, Academy Award nominee, Andy Garcia and Academy Award winner, Ed Harris in Dean Devlin’s much anticipated upcoming blockbuster, “Geostorm”. After creating the recurring role as the sinister and somewhat charming villain ‘Phillip Jones’ in season 2 of “Nikita”, David is now “bringing the funny”. Going back to his comedic roots and doing what he loves most, he can be seen starring as a recurring guest star alongside Melissa Peterman, and Jean-Luc Bilodeau in ABC Family’s hit sitcom, ‘Baby Daddy’. This, along with his finely tuned, over-the-top and “oh-so-funny” portrayal of ‘Dolph Gruber in Disney’s “Kickin’ It” and his creation of ‘The Blacksmith’ for Krafts’ Velveeta Cheesey Skillets campaign, is David’s launch pad into the Hollywood comedy scene. His work on US soil was jump started with notable guest appearances in “N.C.I.S”, “Chuck”, “Lost”, “CSI”, “Castle” and the hit drama on TNT staring Oscar winner Timothy Hutton, “Leverage”. He worked opposite Acadamy Award winner Anne Hathaway, Acadamy Award nominee, Steve Carrel and Academy Award winners Alan Arkin and Terence Stamp, in Warner Brothers’ “Get Smart” in which his memorable scene stealing work was noted by both producers and fans alike. Prior to that he appeared alongside Oscar nominees Leonardo DiCaprio, Jennifer Connelly and Djimon Hounsou in the Oscar nominated film, “Blood Diamond”. Recently, David completed work on a stylish independent film, “Pacific Standard Time”, shot completely in LA and the Hollywood Hills, where he plays a surly and intriguing LA detective who has fallen on hard times in a throw-back, noir-style thriller. David is bilingual (English/Afrikaans) with a massive specialty in dialects, going from Russian, to Italian, to German to British and most notably, American English (and more). He is also an accomplished tri-athlete who is ready for anything from running, to swimming, to biking, to skiing to horsemanship, to dancing and singing. This extraordinary and versatile actor not only brings the funny (comedy IS hard) but is an accomplished dramatic actor. 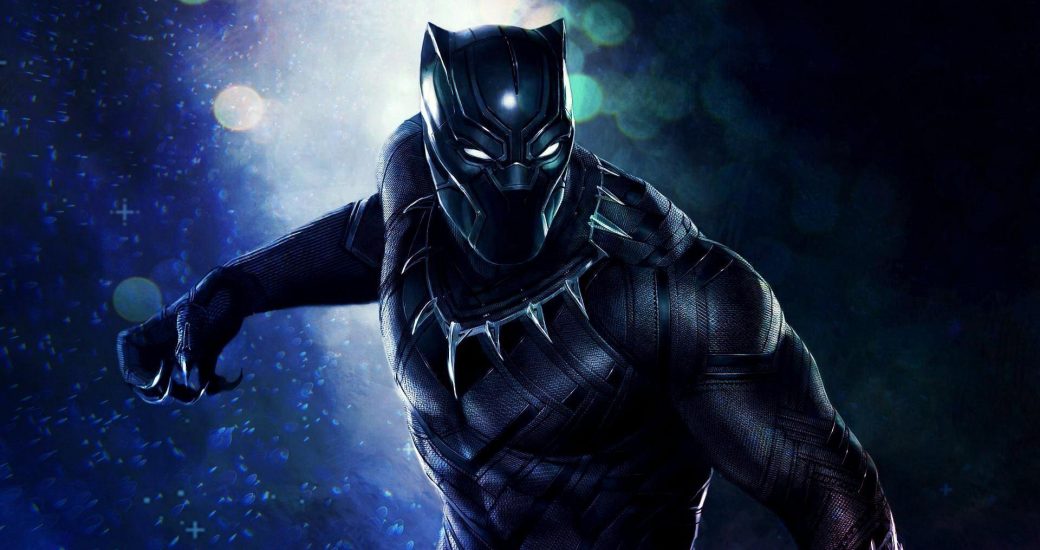