Dominic Ryan Gabriel was born and raised in Detroit, MI. He began his acting career, during 2009, when he was studying directing and screenwriting at The Motion Picture Institute of MI. During his time in MPI, he acted in all his student films and learned that acting was his true passion and talent. At the schools graduation ceremony, Dominic was nominated for Best Actor for his directorial thesis film, “Nostalgia,” he took this as a sign to continue acting and leave behind what he studied in school . Over the course of three years, he acted in over 20 non-union short and feature films, all of which he played Lead and Supporting roles–one got him a nomination for Best Actor, at the 2015 Eclipse Awards, for his part in “Some Are Born.” In 2013, he made the move to Los Angeles and landed his first SAG speaking role, in the TV film “A Christmas Blessing,” starring alongside David Banner. Months later, he landed the role of Brooklyn in “Days of Power,” alongside Academy Award Nominee, Eric Roberts, and then in 2014 he got the part of Ezio in “American Bred,” the role that would win him the award for Best Ensemble Cast, accompanied with Academy Award Nominee, Michael Lerner. Dominic is set to play his biggest and most important role, as Jason Deneke in “Bomb City,” a gritty-drama, based on the tragic true story of Brian Deneke. 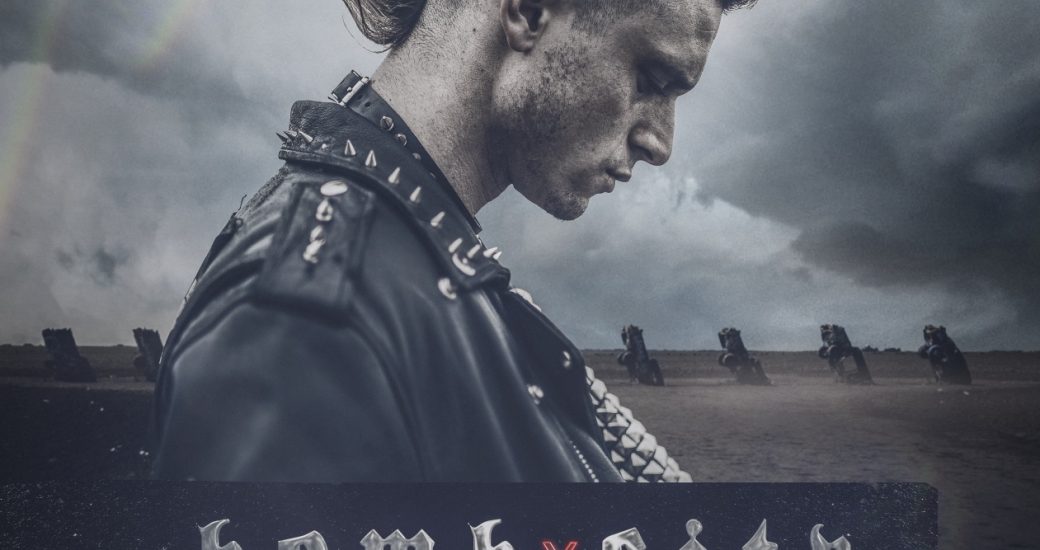