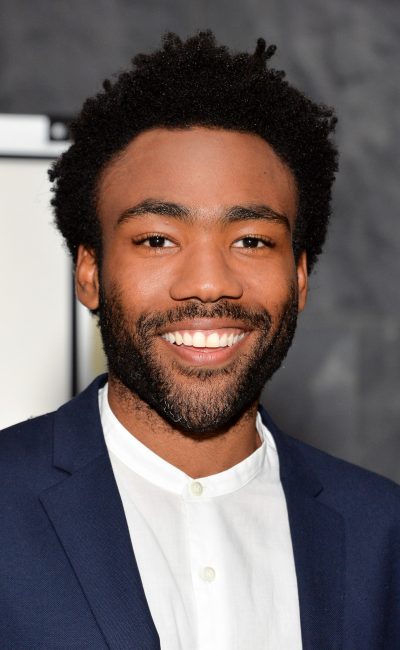 Donald McKinley Glover was born at the Edwards Air Force Base, California, and was raised in Stone Mountain, Georgia. His mother, Beverly (Smith), ran a daycare center, and his father, Donald Glover, was a postal worker. He is not, despite rumors, related to actor Danny Glover. Donald graduated from New York University with a degree in Dramatic Writing in 2006. Glover worked as a writer for the NBC comedy 30 Rock (2006), for which he also received a Writers Guild of America Award nomination in 2009. He is best known for his role as Troy on the comedy series Community (2009) in which he plays an athlete in a rather odd study group, opposite Chevy Chase and Joel McHale. Glover auditioned to play President Obama on Saturday Night Live in 2008, though he didn’t get the role. His stand-up special aired on Comedy Central in March 2010.