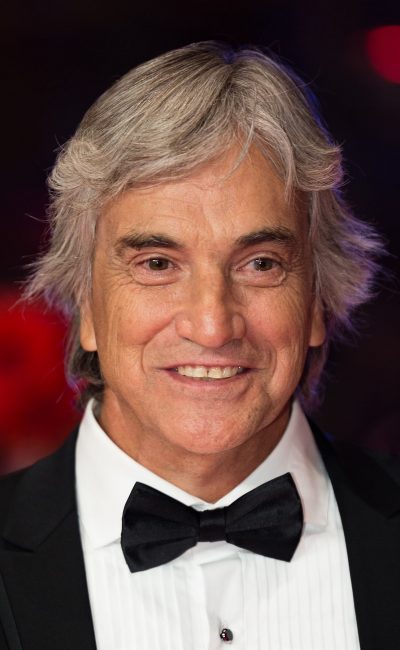 Eugenio Francisco Reyes Morandé is a distinguished Chilean television, theatre and film actor. Made his debut in the year 1989 in the serie Sor Teresa de Los Andes of TVN, transforming himself in one of the elite actors from the television channel. From his debut, his career has been filled with success. Very notable performances alongside Chilean Actress Claudia di Girolamo who has become the perfect match for his persona. Francisco is married to Carmen Romero and has 3 children. In 2007 he appeared in the TVN program “El Baile” and he won the competition. In 2017 he gained international recognition for his role as Orlando, the older boyfriend of Marina (Daniela Vega) in Sebastián Lelio’s Oscar-winning film A Fantastic Woman. 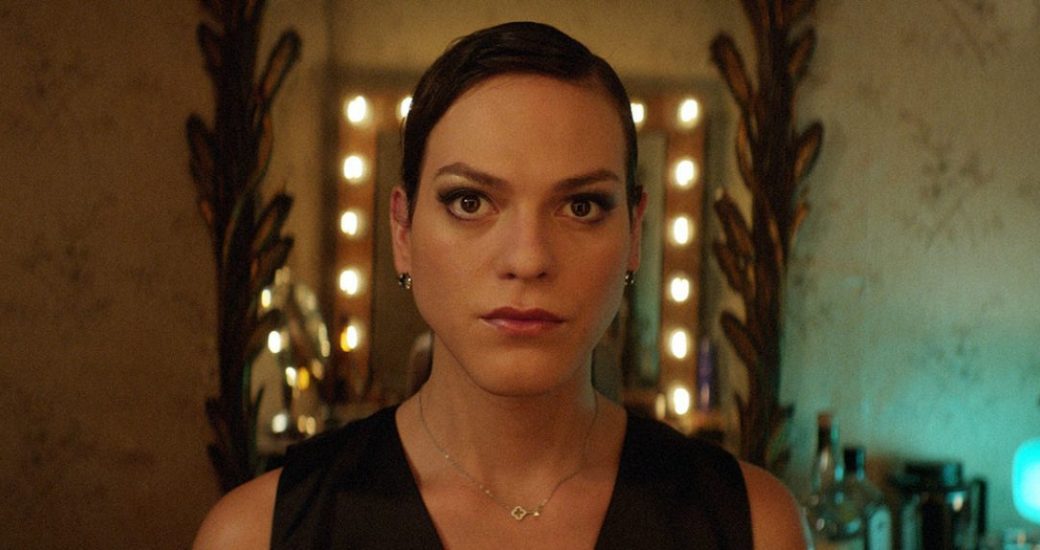