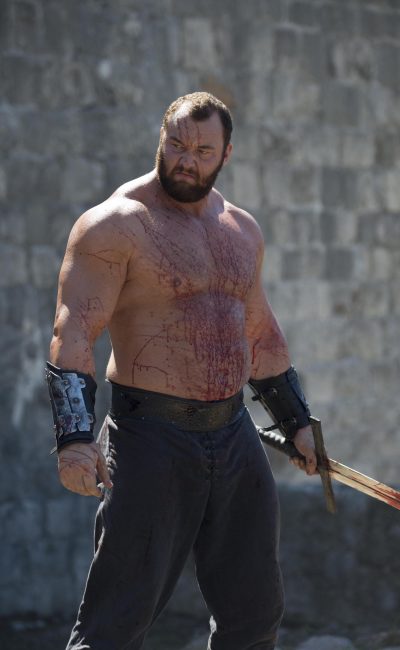 Hafþór Júlíus Björnsson is an Icelandic professional strongman, actor, and former professional basketball player. On 31 January 2015, Björnsson beat a 1000-year-old record set by Orm Storolfsson at the World’s Strongest Viking competition in Norway, where he carried a 10 m (33 ft) long 650 kg (1,430 lb) log for five steps Hafþór was cast as Gregor “The Mountain” Clegane for the fourth season of the HBO series ‘Game of Thrones (2011)’ in August 2013. This was his first main acting role, and the third person to depict the character after Conan Stevens played the role in season 1 and Ian Whyte in season 2. He became the first actor to portray Clegane in more than one season with his appearances in season 5. 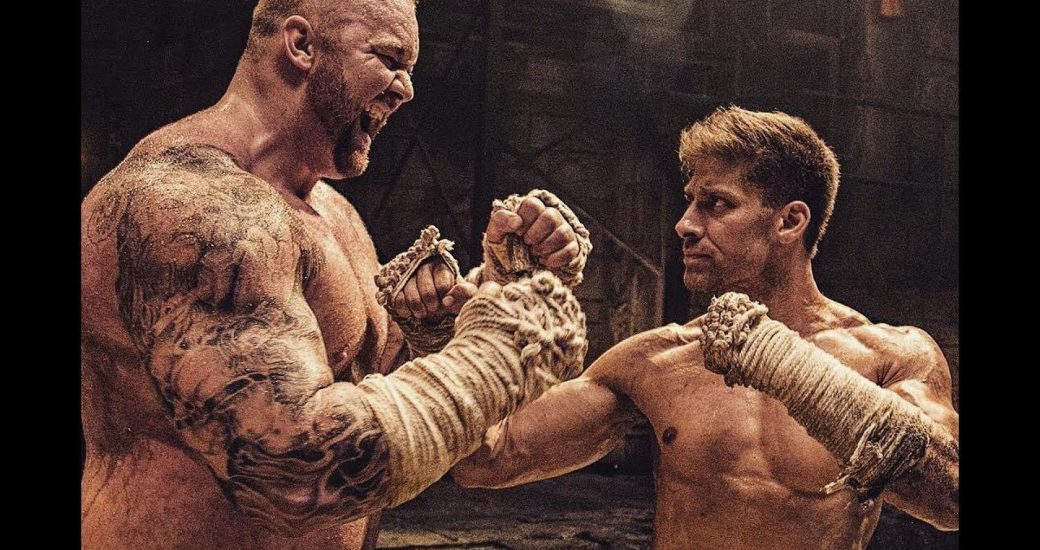