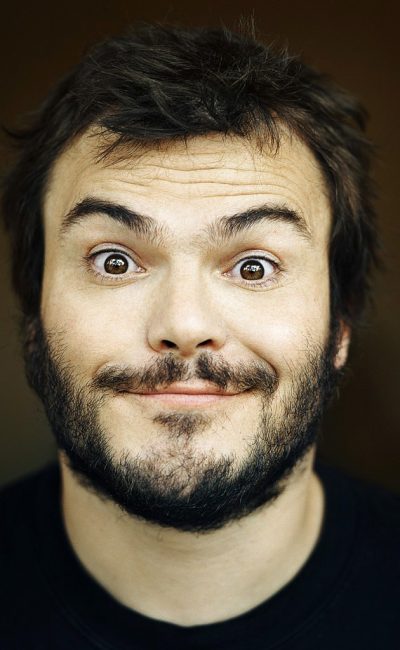 Jack Black was born Thomas Jacob Black in Santa Monica, California, to Judith Love (Cohen) and Thomas William Black, both satellite engineers. He is of British-German (father) and Russian Jewish (mother) ancestry. Black attended the University of California at Los Angeles. While at UCLA, he was a member of Tim Robbins’s acting troupe and it was through this collaboration that led to his 1992 film debut in Bob Roberts (1992). Although he was just a background voice in his first film, Jack’s appearances in such television shows as The X-Files (1993), his breakthrough performance in High Fidelity (2000), and his rock-comedy band, Tenacious D, have created an ever-growing cult following. 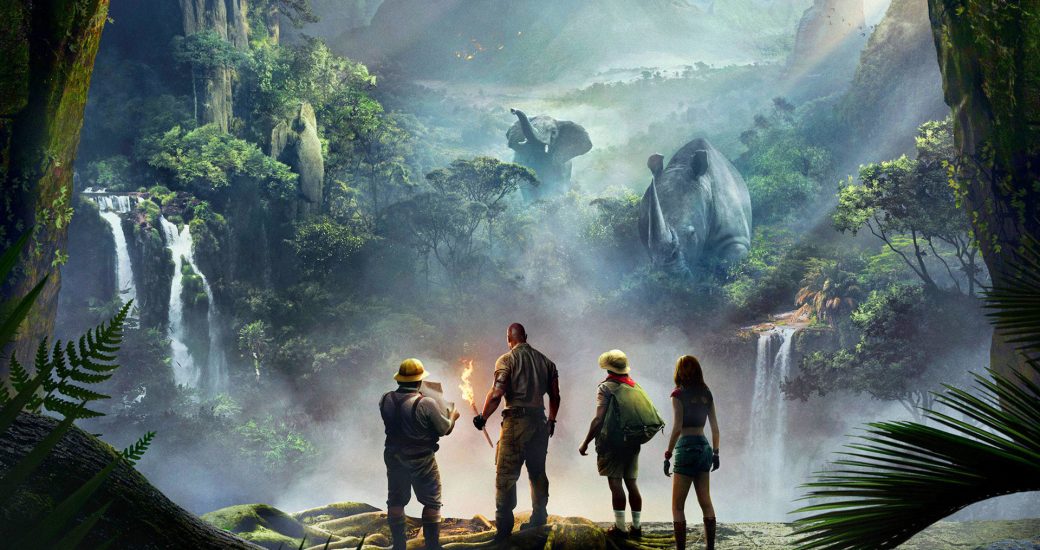