Kris Wu (Chinese name: Wu Yifan) is a Chinese-Canadian actor, singer, and songwriter, active in China. He has starred in many Chinese box office hits, such as Somewhere Only We Know (2015), Mr. Six (2015), The Mermaid (2016), and Sweet Sixteen (2016), and Journey to the West: The Demons Strike Back (2017), as well as English-language films like xXx: Return of Xander Cage (2017) and Valerian and the City of a Thousand Planets (2017). Kris was born and raised in Guangzhou, Guangdong, China. He was born Li Jiahéng, and later changed his legal Chinese name to Wu Yifan, for personal reasons. At the age of ten, he immigrated to Vancouver, Canada with his mother. He returned to China at the age of fifteen, and attended Guangzhou No. 7 Middle School for a short period. He was a “sports student’ and was named captain of the school’s basketball team. His team won 1st place in the China Junior NBA tournament in the South China Region that year. After that win, he was offered an NCAA scholarship that he had to turn down to follow his mother back to Vancouver, where he attended Point Grey Secondary School and Sir Winston Churchill Secondary School. He was also the captain of the basketball team for both schools. At the age of 17, Kris auditioned for S.M. Entertainment’s Canadian Global Auditions, which were held in Vancouver on October 14th, 2007. After passing the auditions, he moved to South Korea in January 2008 and became an S.M trainee. He started his career as a member of Chinese-South Korean boy band Exo and the leader of its sub-unit Exo-M. On May 15, 2014, Kris filed a lawsuit against S.M. Entertainment to terminate his contract, stating violation of human rights as the main reason. On October 10, EXO-M’s Han Lu also filed a lawsuit against S.M. Entertainment to nullify his contract. On July 30, 2015, S.M Entertainment Filed a lawsuit against Kris and the Chinese companies working with him at the Beijing court, stating that “these activities have infringed the rights of the EXO members and SM, and have caused great financial harm to us and our partners. This is not only an abuse of the system, but also an unethical move that has betrayed the trust of this company and the other members.” The following day, Kris released a statement defending himself stating that S.M. Entertainment had made him leave the group for several months and that S.M. Entertainment’s way of mistreating and neglecting their artists resulted in serious health issues: he had to take medication to be able to work from July 2013 to January 2014, when he was diagnosed with Myocarditis, which S.M. Entertainment did nothing about. He then lost trust in the company which pushed him to choose to request for contract termination. Lawsuit is still going and the court hasn’t pronounced the verdict for both Kris’ and Luhan’s cases. Since May of 2014 he is active in China, He is very successful in different fields, broke records, and as of 2016, he has filmed in 9 movies in just 2 years. 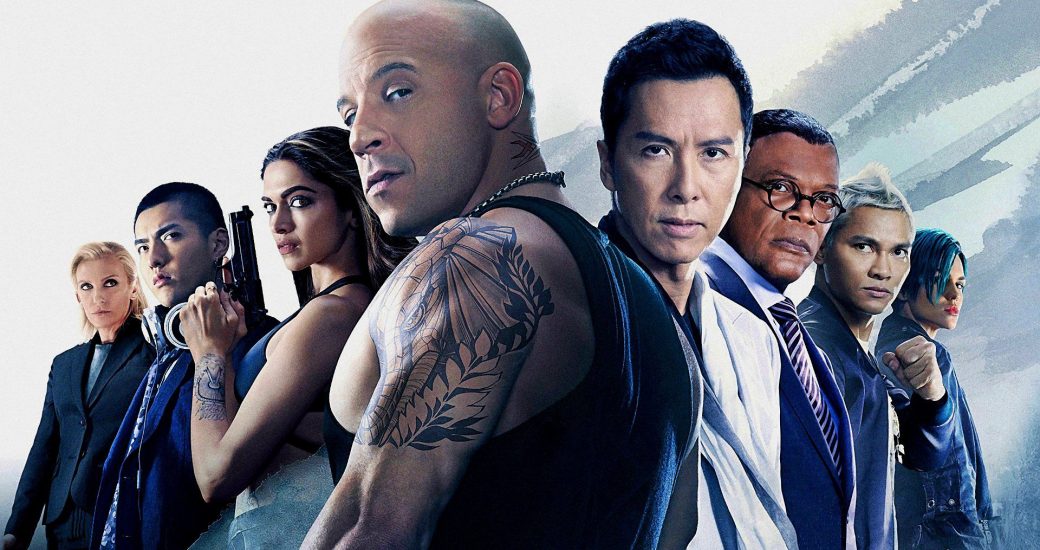