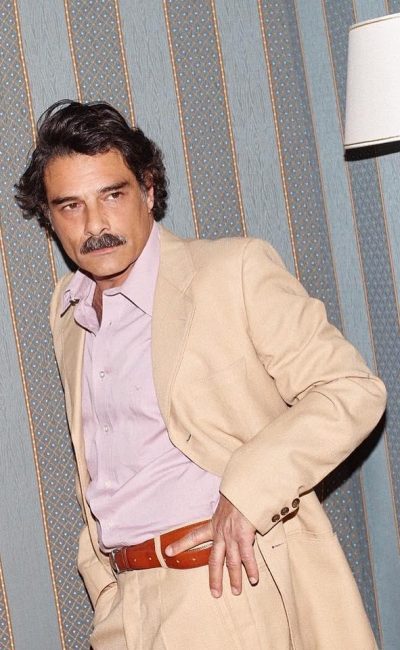 With his starring roles in two of the most popular foreign films of all time, Italian native Marco Leonardi has become one of Hollywood’s most sought-after young actors. Leonardi most recently completed production on two feature films that showcase his diversity as an actor. In Once Upon a Time in Mexico (2003), Leonardi stars as a drunken bandito with Antonio Banderas and Johnny Depp. He filmed _Mary (2005)_ with Juliette Binoche in Italy. Leonardi made his U.S. feature debut in the independent drama My Brother Jack (1997). Based on a true story and set in the 1960s, “My Brother Jack” centers on an Italian-American, working-class family whose son becomes addicted to heroin. Since the film’s premiere at the Hamptons International Film Festival, Leonardi has been gathering critical acclaim for his portrayal of the drug-addicted young magician. Leonardi is best known to American audiences from the hugely successful foreign films Les épices de la passion (1992) and _Nuovo cinema Paradiso (1989)_. Based on the novel of the same name, “Like Water For Chocolate” remains one of the highest-grossing foreign films in the United States, running in theaters for a record number of consecutive weeks. In “Cinema Paradiso” Leonardi portrayed the adult “Toto,” whose fascination with movies and his loving relationship with a Sicilian movie theater projectionist is chronicled. Critically acclaimed, “Cinema Paradiso” won the Academy Award for best Foreign Film. American audiences most recently saw Leonardi co-starring in the TNT Original Movie David (1997). Born in Australia to Italian parents, Leonardi grew up in Rome and began in commercials at the age of three. An Italian Film veteran, Leonardi has starred in over 20 films in his native Italy including The Stendhal Syndrome (1996), opposite Asia Argento and directed by Dario Argento; The Palermo Connection (1990), directed Francesco Rosi and starring Jim Belushi and Mimi Rogers; and Una vacanza all’inferno (1997), opposite F. Murray Abraham, Giancarlo Giannini. Leonardi divides his time between Los Angeles and Rome. Fluent in four languages (Italian, English, Portuguese, and Spanish), Leonardi enjoys soccer, horseback and motorcycle riding and playing with dog “Benny”. 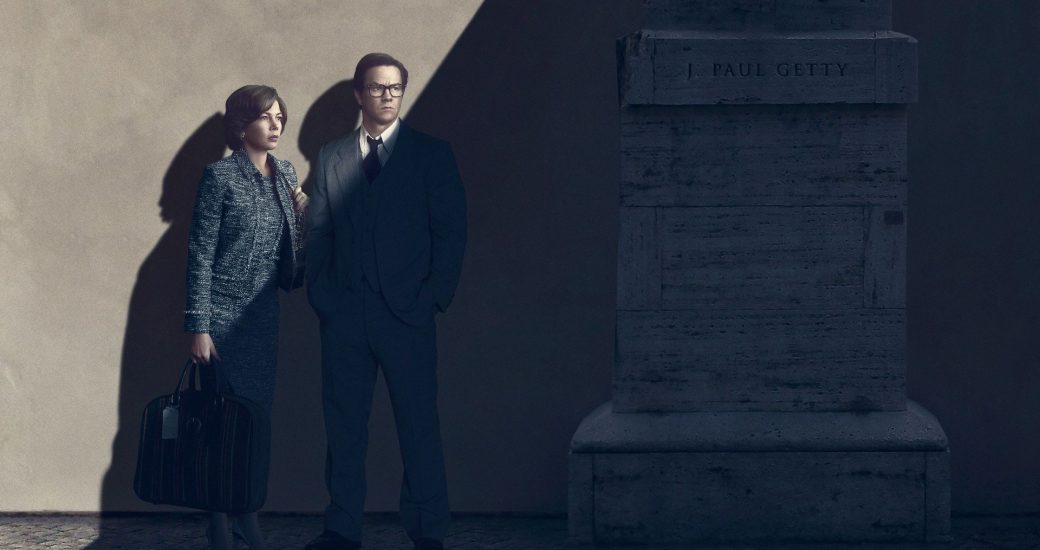