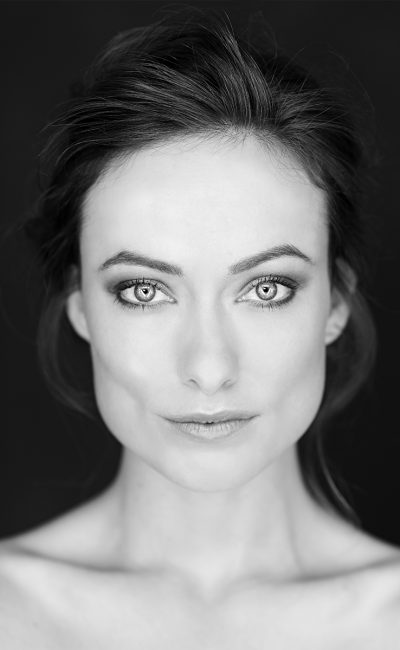 Actress and activist Olivia Wilde is a modern day renaissance woman, starring in many of Hollywood’s acclaimed productions, while simultaneously giving back to the community. Wilde was born on March 10, 1984 in New York City. Her parents are Leslie Cockburn (née Leslie Corkill Redlich) and Andrew Cockburn. Her mother is American-born and her father was born in London, England to an upper-class British family; he also later became a citizen of Ireland. Wilde is the middle child, having an older sister, Chloe Cockburn, and, a younger brother, Charlie Cockburn. Her ancestry includes, English, Irish, Scottish, German, and Manx. Wilde was raised in Georgetown, Washington, D.C., and spent her summers in Ardmore, County Waterford, a small seaside resort and fishing village in Ireland. She attended the private and prestigious Georgetown Day School, as well as, Phillips Academy in Andover, Massachusetts, graduating in 2002. She was accepted to Bard College, another highly selective private school in Duchess County, New York but deferred her enrollment three times in order to pursue an acting career. She later studied at the Gaiety School of Acting in Dublin, Ireland. Wilde was cast in the short-lived FOX television series Skin (2003), and worked as an assistant to casting director Mali Finn. Wilde was then cast by Finn in The Girl Next Door (2004), making her Hollywood debut. She also became known for her role in The O.C. (2003) from 2004-2005. Wilde’s breakthrough role was as Dr. Remy “Thirteen” Hadley in the medical-drama television series, House (2004) when she joined the cast in 2007 and appeared on the show until the series end in 2012. Wilde is a board member of the organization “Artists for Peace and Justice,” which supports communities in Haiti through programs in education, health care, and dignity through the performing arts. She has also served as executive producer on several documentary short films, including, Sun City Picture House (2010), which is about a community in Haiti that rallies to build a movie theater after the disastrous 2010 earthquake and Baseball in the Time of Cholera (2012), which explored the cholera epidemic in Haiti. Wilde is also known for her roles in Year One (2009), TRON: Legacy (2010), Cowboys & Aliens (2011), In Time (2011), People Like Us (2012), Her (2013), Rush (2013), Drinking Buddies (2013), The Longest Week (2014), Love the Coopers (2015), and Meadowland (2015). She starred in HBO’s rock ‘n’ roll drama television series Vinyl (2016). Wilde made her Broadway debut in the play “1984” at the Hudson Theatre in New York City in 2017. She is set to star in Life Itself (2018) and A Vigilante (2018). 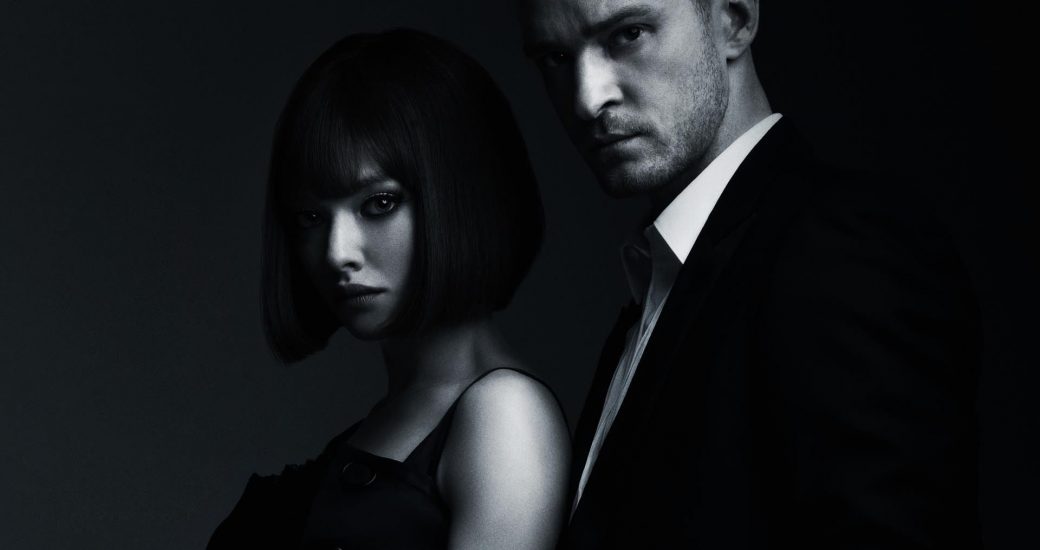