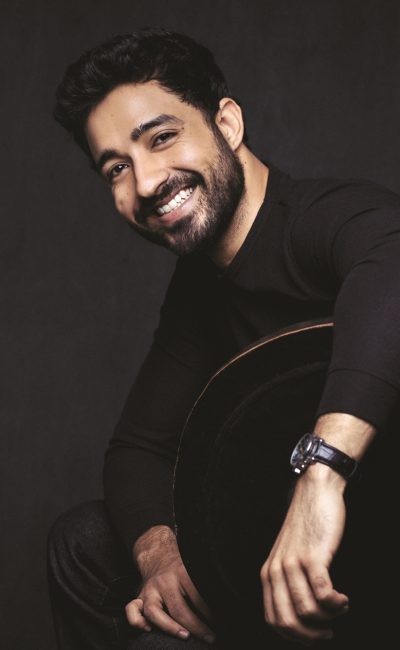 Paresh Pahuja is one of the most sought after newcomers in Bollywood. The actor made his debut on the silver screen with YRF’s Tiger Zinda Hai (2017) Paresh Pahuja started his acting journey via TV commercials. The actor has shot over 25 commercials and been the face of brands like 7Up, McDowell’s No.1, Fogg, Snapdeal, Oman Tourism, Renault Duster, Aviva, IPL, Vodafone, Pepperfry and many more. Paresh was born and raised in Ahmedabad, Gujarat. He moved to Mumbai in July 2012 in order to pursue his post graduation in Adverting and Marketing Communication from Xavier Institute of Communications. Later he worked in various ad agencies and production houses which he quit in 2015 to pursue his dream. 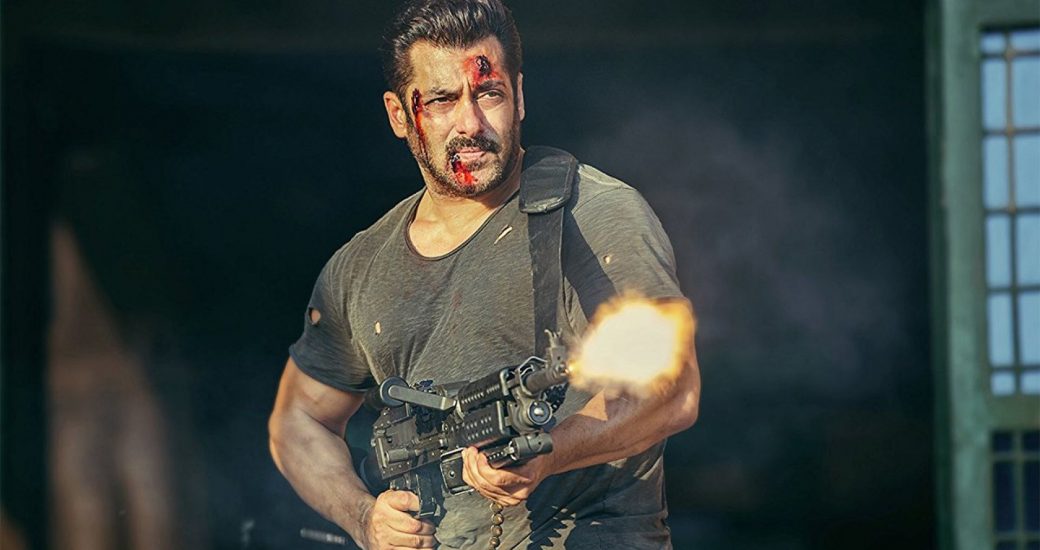