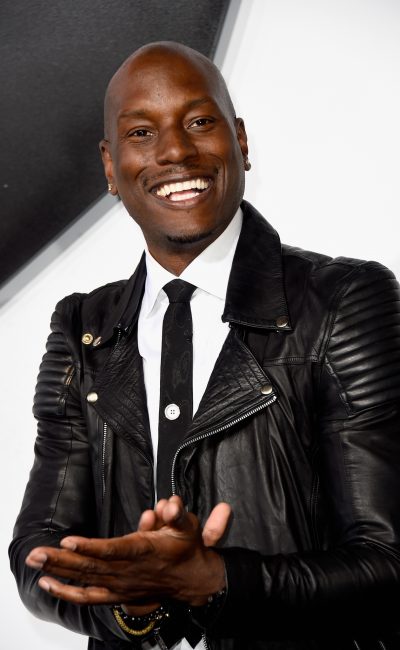 Tyrese Darnell Gibson was born December 30, 1978 in Watts, Los Angeles, California, where he was raised. He is an R&B singer, songwriter, actor, author, television producer and model. He is well known for his actor role as Roman Pearce in the The Fast and Furious movie franchise. Other popular movies Tyrese has acted in are Death Race, Transformers, Boyz ‘N the Hood and Legion. Tyrese was married in 2007 and had a daughter named Shayla Somer, in 2009 his marriage was publicly announced that it was over for him and his wife. Tyrese continues to pursue his career.